Since 2011 we have been carrying out philological and stylistic research that is leading to the creation of a series of prototypes, both in the high-end crafts field and in the strictly artistic sector. We have named this project “VIRTUALIS” because it involves an analysis of the manifestations of our current society and how these can be a starting point for the creation of a new style, just like we had Gothic, Baroque, and Liberty in the past.

From the Medieval Latin, VIRTUALIS means other virtue, other possibility, that which has not yet been but that can be.

Our objective is to create a meeting point between the intelligences of the young generations, who will constantly be more and more native digitals, that is, influenced in the formation of their own aesthetic taste, not only by real reality, but also by “virtual” reality.

During this past year, after a lengthy graphical study, we moved on to the execution phase of the first prototypes. 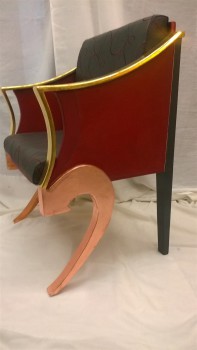 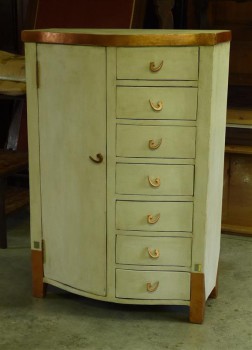 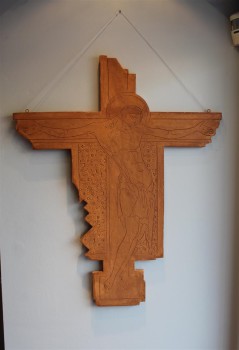 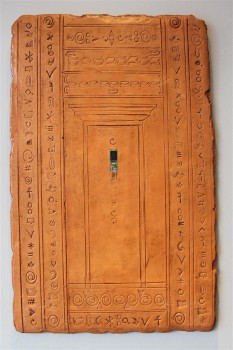 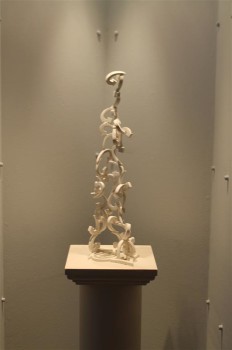 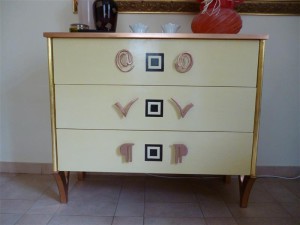 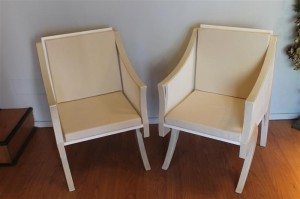 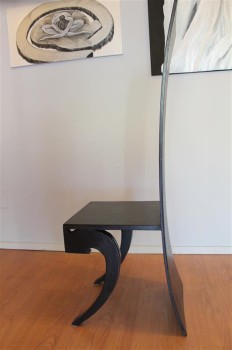 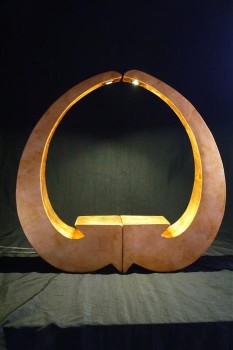 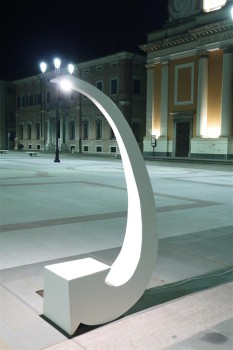 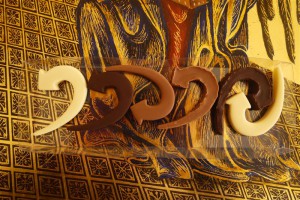 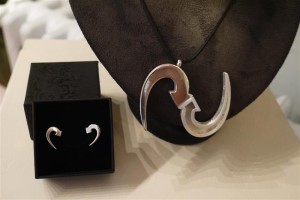 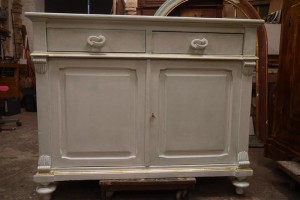 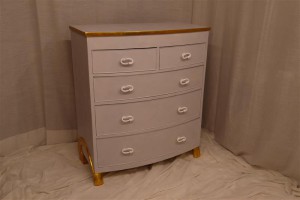 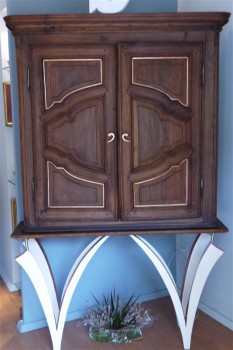